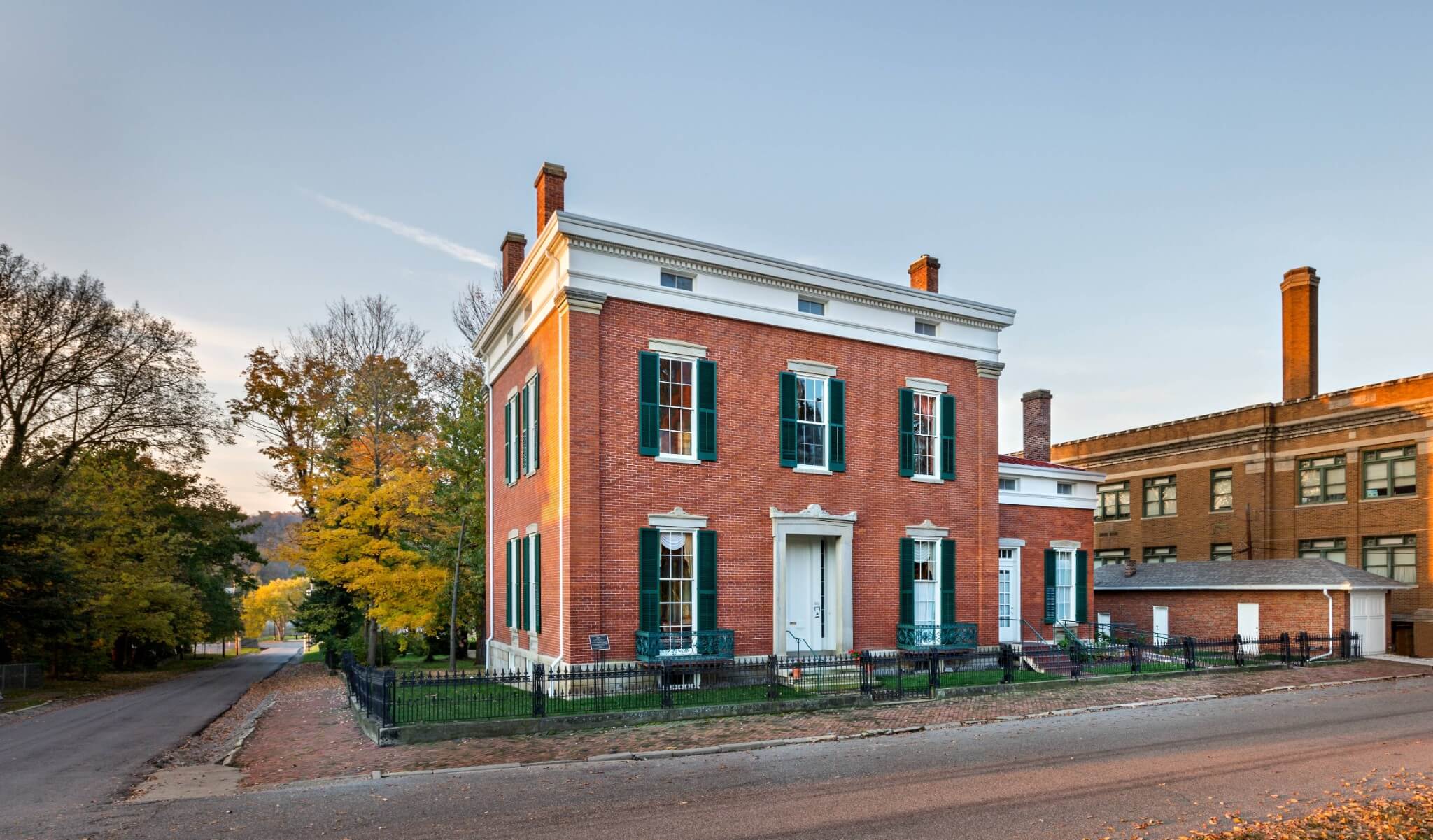 Madison is a city in and the county seat of Jefferson County, Indiana, along the Ohio River. In 2016 the estimated population was 12,255. In 2006, the majority of Madison’s downtown area was designated the largest contiguous National Historic Landmark in the United States — 133 blocks of the downtown area is known as the Madison Historic Landmark District.

Your ticket for: Shrewsbury-Windle House